Description: Dr. Neely chose to put a type of bone cancer cells which is untreatable with general chemotherapy (Ewing’s Sarcoma bone tumor) in the petri dish. The laboratory has two incubators, the first of which has two shelves. The upper shelf is the treatment shelf and the lower shelf is the control. There are only control shelves in the second incubator, and the cancer cells in the petri dish of the control shelves are allowed to grow naturally. Mr. Jixing Li remotely transmitted energy to control the growth of cancer cells in the petri dishes in the experimental shelf from Mountain View, in the bay area of California. Mr. Li has never been to the Pennsylvania State University laboratory, and he does not know the exact location of the laboratory.

During the experiment, the growth of cancer cells in each group was regularly monitored and recorded, and obvious differences can be seen from the third day. By day 12, the cancer cells in the petri dishes of the control group reached capacity. The petri dishes on the treatment shelf are divided into three groups (1A, 1B, 1C). Mr. Li used three different methods to implement long-range energy conversion. Within 20 days, the growth rate of the cells in the culture dish was first slowed, and then the number of cells decreased rapidly. At the end, all the cells of 1C died. The medically unexplainable multinucleated cells also appeared in each treatment group.

In the subsequent series of control experiments (Mr. Li no longer transmits energy, the cells in the two incubators were allowed to grow naturally), even after one hundred and ninety days, even the incubator was relocated to a different room, the cells in 1C group still cannot grow normally (all other groups can grow normally). It demonstrates that the energy can not only change the living and bio-organisms such as cells, but also affect the inanimate and inorganic objects such as the incubator. This is because the basic energy structure of the incubator has changed, which can inhibit the growth of cells, thus providing a scientific demonstration of the generalized multidimensional universal energy theory.

In 1A-2, 1B, 1C-2 three groups of petri dishes, used three different ways to apply energy conversion, first slowed down the growth rate of cells in the petri dish within 20 days, then reached negative cell growth, and finally all cells in 1C died . Control 2, Control 3 represents two control groups (cells in the dish are allowed to grow naturally)

The appearance of multinucleated cells 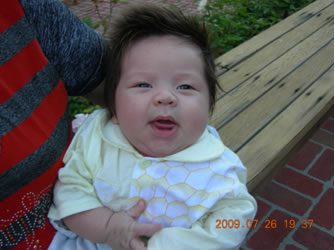 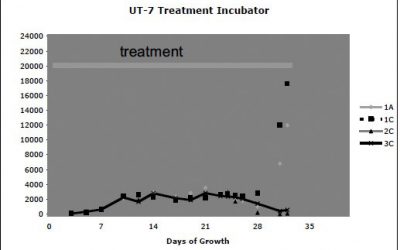